The Lettuce Project I

This is what we are dealing with.

Not a pretty sight.

It plugs up the tubes that transfers the nutrients around the system. If there is enough growth of algae it depletes the water of needed oxygen  and can suffocate the roots. Of course any kind of algaecide....what.....kills the plants too. So we have been looking for a more natural way to take care of our algae problem. I have found barley straw, it is used in fish ponds and other types of closed water systems. The barley does not kill the algae or anything like that but as it decomposes it will help inhibit the growth of algae.

Each of these mini bales treats 1000 gal of water. Our hydro tank doesn't hold that much water but we will improvise some how.
June 26, 2013
We decided to use one of the bales instead of trying to half it. Willis was worried about small pieces of the decomposing barley getting in the pump system that brings the water out of the tank to circulate through the trays. Sooo, 27 year old pink panty hose to the rescue. Also, we wanted to be able to get it out if needed also, attach string. Plop in the tank. Now give it a few weeks to decompose some and clean algae from the plant nursery and we will see how it works. Then in another 6 mos. we will replace with the other bale, if this helps we will replace every 6 mos.

Email ThisBlogThis!Share to TwitterShare to FacebookShare to Pinterest
Labels: hydroponics 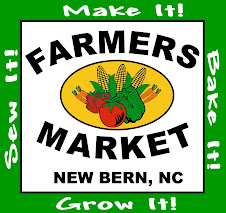 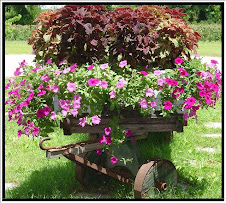 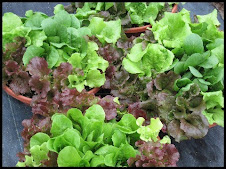 Available for spring & fall. Just step outside on your porch and pick the freshest salad.